Meta has announced a range of new features, while it’s also hosted a new, metaverse-aligned discussion, as part of its International Women’s Day events.

How can women help shape the metaverse, and what will the future of connection mean for female users?

Meta’s Chief Diversity Officer Maxine Williams hosted a discussion on exactly this, with a range of five female VR creators joining the chat in Horizon Workrooms.

It’s an interesting discussion on the next stage of digital connection, while also providing a preview of how metaverse / VR meetings can be held, and how the avatar component can bring more expression and connection to such events.

In addition to this, Meta’s also launched a new test of nonprofit fundraisers within Reels on Facebook and Instagram, as part of a new push to help support charities through the TikTok-like feature.

Meta’s also adding new custom avatar stickers and profile frames to mark the event, while it’s also hosting a range of female-led content in VR, including concerts by Charlie XCX and Billie Eilish in Horizon Venues and new documentary series’. 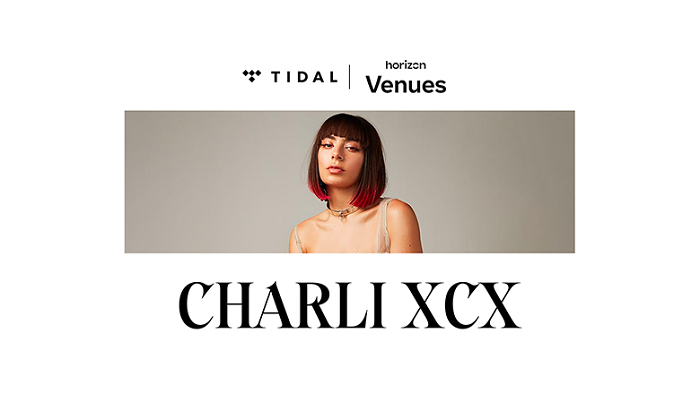 Meta’s also announced a new set of features on Messenger and Messenger Kids, and in combination, there’s a range of ways to participate in Women’s Day, and Women’s History Month across its apps.

And it’s particularly interesting to consider the metaverse element here, and how the metaverse, and VR connection, could actually facilitate more opportunity for female creators.

Though it does remain interesting to me that Meta’s ‘metaverse’ vision is really just VR, and that it’s essentially re-angling the broader conversation around the next stage of digital connection around its long-standing VR projects.

Now, it hardly refers to VR at all, it’s all ‘the metaverse’, which Meta is using as an umbrella term for all new tech developments, which will help to establish it as the key host of the next stage.

How Does It Works for Influencers & Brands